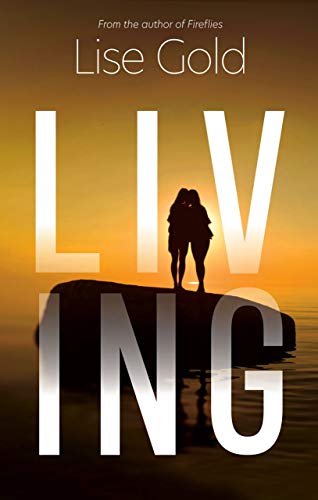 2019 Finalist for Living 2018 Winner for French Summer Where were you born? London, UK Where did you grow up? London, Norway, Zambia, the Netherlands Do you have any siblings? Many! All half siblings, my father has been very active. 2 half-sisters in Scotland, 2 half-brothers in the Netherlands (who I grew up with), […]

A warm loving relationship, a warm loving body, who wouldn’t want to come home to that? What happens to Melinda & Em on Family Night… 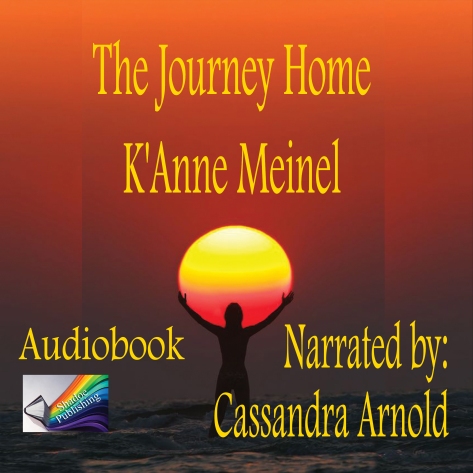 Please follow the directions even if you already subscribe to this blog and I’ll be happy to send you the codes to listen to these titles:

That’s it!  Let’s all enjoy ourselves with a good read while we are in this together!  Stay safe and let your mind take you somewhere else for a few hours.  Looking forward to your emails.  This offer is good for a week or until ACX says I have no more codes (both US and UK-related). 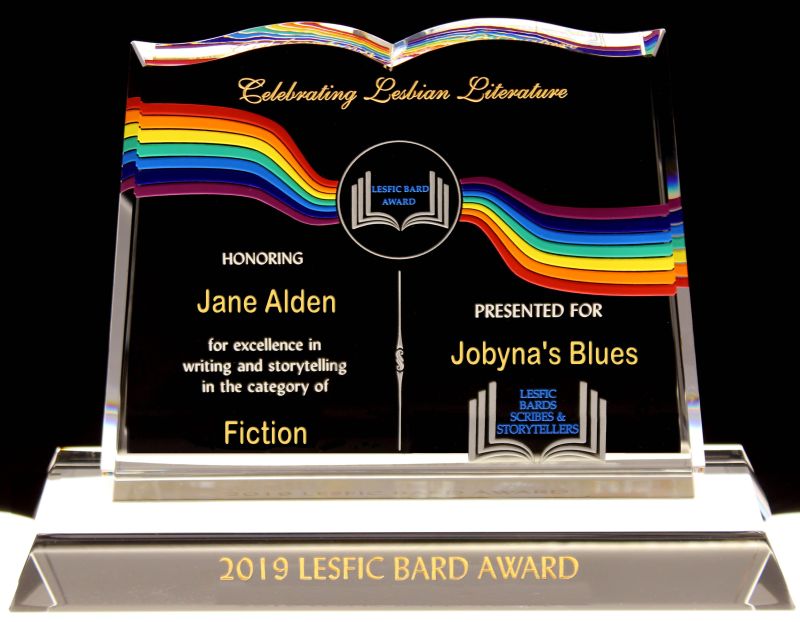 Winner of the 2019 Lesfic Bard Award for Fiction. Where were you when you found out you won the Lesfic Bard Award, and what was your reaction? I was sitting in my den in Claremont, California. MSNBC was playing in the background, as it always is, and my partner Donna was making dinner. I saw […] 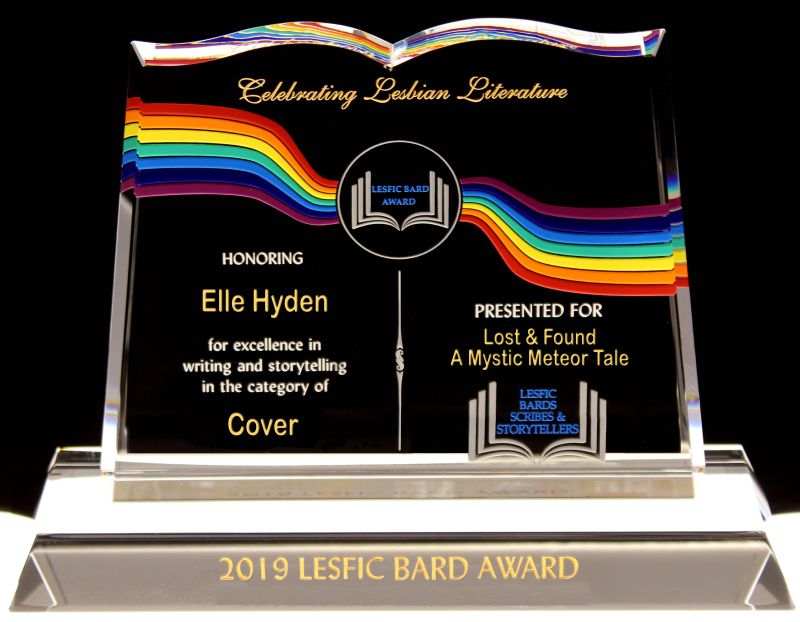 Winner of the 2019 BEST COVER for the Lesfic Bard Awards, Finalist for BEST NEW AUTHOR! Where were you born? San Antonio, Texas Where did you grow up? Same as above Do you have any siblings? Yes 3 brothers 1 sister What were your parent’s professions? My mom was a bookkeeper my father was an […]

It’s that time of year folks!  Check out the Mega Lesfic Sale over at I Heart Lesfic!  I put up three of my books, so check them out!

Small towns are notorious for secrets … but what if you bring your secrets with you?

Amy Adams arrives in Northpoint, Wisconsin on a Greyhound bus.  Small towns are well known for not taking to strangers, but THIS stranger decides to stay.

Amy has a look around and to her, it ‘feels’ like home. She rents a cabin in the woods outside of town and proceeds to look for a place to open a store.  Renting to own from one of the locals, she soon finds herself making friends and making waves.  She won’t discuss where she is from and has nothing to say about her past.

People are extremely curious. This Southern Belle has them talking.

Abby Shipman, the Chief of Police in this neck of the woods, is intrigued by the decidedly mysterious and straight redheaded whirlwind that has blown into town. It’s strange that she won’t talk about her past, and she is certainly uncomfortable around Abby … or is it cops in general?

And, coming soon to:

Melissa Lawrence’s life had been planned out for her.  As a wife in the upper echelon of New York society, she was expected to take her place among some of the wealthiest people in America.  A society that judges you on your looks will ignore certain things because of the money your family possesses, which you will eventually inherit; however, certain peccadillos will never be acceptable, and as Melissa becomes Mel and begins to realize her potential, life sends her on a journey she never could have anticipated.

And coming soon to:

I want to thank the wonderful voice of Rachel Quinn Haines who brought this incredible novella to life.  Fortunately, she has agreed to do several of the Women Down Under Series!

In the midst of the Great Depression, Cassandra (Cass) Scheimer is trying to keep the family farm afloat in the Big Woods of Wisconsin…alone.  As a local midwife and struggling backwoods doctor, she certainly doesn’t need more mouths to feed.

Stephanie Evans is a widow enceinte with her third child.  She accepts a kind stranger’s offer of marriage in exchange for keeping house for him…but he never shows up to claim her.  While dealing with unrequited guilt and the desperation of impoverished motherhood, falling in love with Cass is the least of her worries.

For Cass, having been in love with a woman once before, she feels it couldn’t possibly happen twice.  When it does, Cass is convinced the love cannot be returned.  Can she and Stephanie keep it hidden from the prying eyes of children and the meddling neighbors in this small rural community?

Can Cass deal with the guilt she feels over her brother’s injury, an injury that prevents him from doing his duty for their country?  Joining the Nursing Corps may put too much stress on her newfound relationship with Stephanie.  The woman who returns from the war and the woman left behind on the farm are not the same people who once fell in love.  Can they return to being lovers after years spent apart?  Destiny put them in each other’s path, but World War II has them tearing apart.

This is The Journey Home.

This happens to be one of ‘favorite’ babies.  The farmhouse I used in this story actually exists and I was born into it.  It’s located in Milwaukee, Wisconsin and was my mother’s favorite home.  I think, due to her stories of the Depression Era, this story took shape from my recollections.  My aunt was stationed in Hawaii, as a nurse after the Japanese bombed it.  I just enjoy this story, even hearing it read to me by the incredible voice of Cassandra Arnold.  It is just a coincidence that the main character’s name is Cass, which I took after a childhood friend named Cassandra.  Enjoy this wonderful narration of my beloved story, The Journey Home ~ K’A. M