Outstanding! Love the storyline/plot. It’s playful, fun, intriguing, has all the makings of a great book. One that you think about and go back to time and time again. Will definitely be keeping this book in my collection.
Thanks.

5.0 out of 5 starsAnother Hit by K’Anne!
ByJudy Comellaon May 10, 2016
Format: Kindle Edition|Verified Purchase
Did you ever read a book and just know that you would definitely go back and read it again just for the sheer enjoyment of the book? Doctored is the book I believe once you read it you will not soon forget what an adventure filled, exciting and emotional book this is. Your just never sure what will happen next and when it does you’re not disappointed at all. The main characters, Deanna and Madison are so well defined they seem like they could have lived right next door. Their story is far from typical in any sense of the word but the Ending which is just the Beginning is well worth the time it takes to enjoy this book. Among the many books written by Ms. Meinel I do believe this is the best one I have read. Thank’s K’Anne for another well written story.
5.0 out of 5 starsGreat
Byadvidreaderon May 17, 2016
Format: Kindle Edition|Verified Purchase
Great read, I enjoyed this tale, the storyline was great. I love the maturity throughout the story of both characters.
5.0 out of 5 starsReally enjoyed this book
Byzoe Lomason April 29, 2016
Format: Kindle Edition
Really enjoyed this book. Lots of depth to the characters and you could never truly predict where the storyline was heading which kept me hooked till the end. Very enjoyable and suspense filled book. Another hit for Ms Meinel.
ByMellissaon May 6, 2016
Format: Kindle Edition|Verified Purchase
There was a rich filled description with every page. Enjoyed the rhythm of the story as it unfolded. Beautifully done.
THANK YOU to my lovely readers who say such kind things about my ‘baby’….. 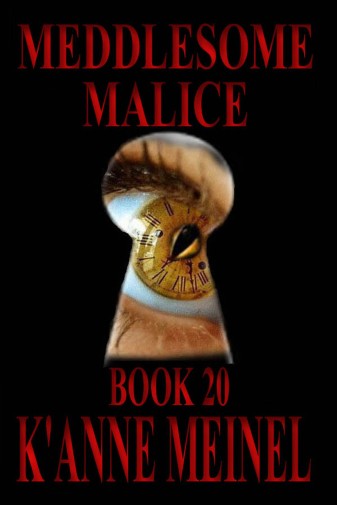 As she listens to the horrors that Alice and Sasha endured at the hands of their captors, Kathy realizes she has to know, she MUST know everything Alice has been up to.  She wants to understand what kept them apart these past years…beyond her own anger at what her wife is capable of.

As the gruesome details of Alice and Sasha’s story unfold, Kathy asks herself ‘Does this justify what they did and are doing to those people?  Does it explain their prolonged absence from their families?’

Follow along as Alice and Sasha go in for the kill!  Learn how they carefully plot their revenge against the people who took so much from their lives…and take just as much and more from them in return.

Their lives, their victims’ lives, will never be the same!

Pricing on these pages is Euros:

Pricing on these pages is Swiss Francs:

Today I reached a personal mile-stone in my book publishing/writing career.  Not since my book LAWYERED

came out have I seen the response I have gotten for a release of one of my books.  DOCTORED was conceived almost immediately following the release and response of LAWYERED.  That was nearly two years ago (July).  Today I got to #6 on Amazon, no, that wasn’t the goal, although getting to #1 would be nice too.  It was in sales that I am talking about.  You see, my followers, fans, and readers support my work in a way that I can really be proud of.  DOCTORED is well on its way to being my best-selling novel ever.  In fact, by the time this blog goes public, it should have exceeded expectations.

One of my fans claims it is the best novel of mine that she has ever read.  I know it isn’t, because I have a few that I’m hoping to get out, and one of them is a personal odyssey that I’ve been trying to get out for ten years…it means a lot to me.  Once I get it fully crafted, get past the blocks my mind has set, it will be the best novel I have ever written, at least I hope so, although, I have been known to be wrong, occasionally…I’m just not ready yet.  Everyone has a personal favorite.  It’s why I write so many different kinds of stories…because not everything I write is going to appeal to everyone.  That’s okay.  I’m not in competition with anyone but myself and if the readers respond well to what I’ve written, that’s awesome!

When I conceptualized DOCTORED all those months ago, I knew exactly where the story line should take me.  Writing it however, the characters even surprised me.  I felt like slapping the secondary character for her whining and then I cheered when she grew up and accepted what life had given her, stood up for herself.  Characters never do what you intend, even if you are the one creating them and their personalities.

Yes, they do surprise the author sometimes too.  You can write yourself into a corner and only the character can get you out.  Sometimes, they let you sit there for a while.  Some call it writer’s block.  I call it a challenge.  This book in particular, fans and friends were asking about for a while since I’d been talking a lot about it…I told them that the bitch of a character wasn’t letting me write her!  Eventually they came together and ‘allowed’ me to release them onto the pages of my book.

I’m very pleased that the fans, friends, and readers have shown their support by buying so many copies of the book, both in e-book and paperback versions.  It’s an awesome feeling to hear from people how it affected them, their thoughts on it, and, of course, when is the NEXT novel coming out…this particular book has only been out a week and a half!  Lol!

But, my next novella should be out in the coming week thanks to my terrific editor and proof readers. 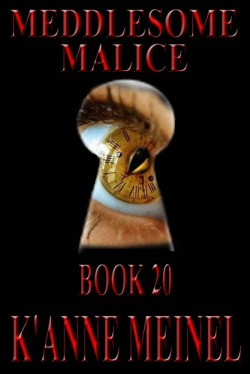 I can’t tell you how wonderful it is to have such supportive people who help me to create these works.  It all takes a lot of time and effort.  I do hope you enjoy the coming attractions.  Thank you, from the bottom of my heart for showing your love and support by buying my creations. 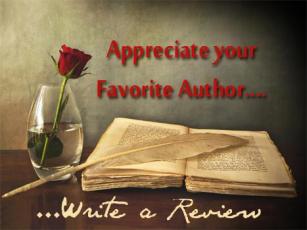 A brilliant child protégée, she dreams of becoming a doctor and a surgeon…and accomplishes her goals.  Unfortunately, her youth and round, child-like face work against her.  No matter how skilled she becomes, how knowledgeable, the old school, male-dominated medical hierarchy wants to keep her in ‘her place.’

Deana has worked hard to become an expert in her chosen field, but few believe this ‘child’ capable.   Specializing in infectious diseases, she travels the world—from the States to Europe to South America—honing her skills before winding up in Africa where her skills are desperately needed.

Meeting a nurse by the name of Madison MacGregor, she finds they share an insatiable curiosity and a love of helping others, but falling in love was not what she intended.  Later, when she loses Maddie to a misunderstanding, she is haunted by the one that got away…

Ten years have passed and both the doctor and nurse have moved on with their lives, but fate intervenes when they find themselves working at the same hospital.  Their friendship is revived…can their love be rekindled?  Will the past haunt them or bring them closer?  Will the secrets that both harbor keep them from realizing a future together?

Are you familiar with OUR QUEER ART?   Take a look at the press release they did for DOCTORED…..Don’t forget to sign up for their email releases….

…and check out this FIVE STAR review: Really enjoyed this book. Lots of depth to the characters and you could never truly predict where the storyline was heading which kept me hooked till the end. Very enjoyable and suspense filled book. Another hit for Ms Meinel.